YOUR BEST PARTNER IN INTERCOM SOLUTIONS

T.H technology became the one and only agent for Spanish Golmar intercom in Egypt Since 2011. Golmar's history has been characterized by a clear and dedicated search of the excellence. It was set up in 1954 In 1994, the company was the first in Spain to develop a digital video intercom system,being a clear example of innovative products Golmar was the first Spanish company in the field to obtain the ISO 9000:2000 Certification, granted by the prestigious Swiss company SGS in 2001 All in all, Golmar has embarked on an ambitious project, so as to become one of the main European manufacturers of the video door intercom field . TH technology is a specialized company in security systems . T.H technology was set up in 2004 and it has acquired a great experience in this field throughout the past 14 years. . The company participated in large civilian and governments projects such as future city,Mivida new Cairo , first and second phases of moon city, mountain view, and chill out 6 of October 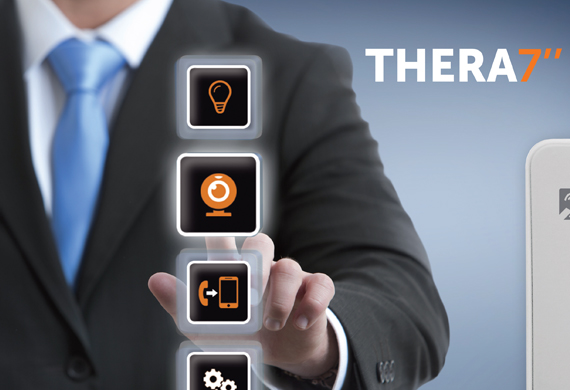